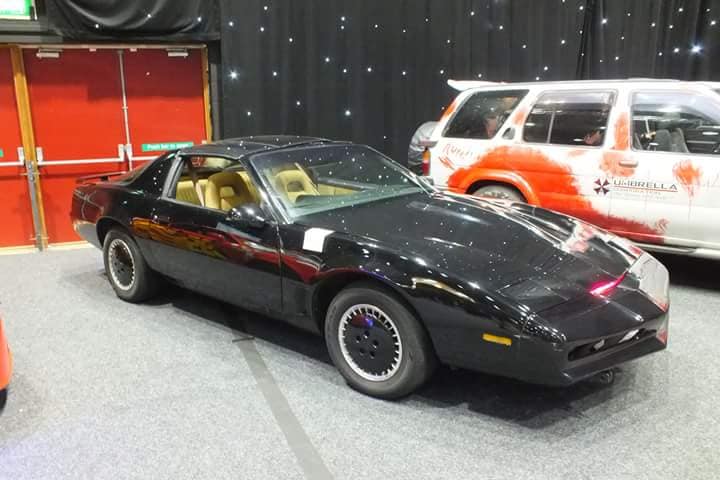 If you love movies and stars, England is the best place for you in Europe. Every month sometimes a weekend is in the UK is comic con. It’s a meeting of a fan of film, sci-fi, anime where you can meet actors from movies and tv shows. You will meet other visitors in suits with popular Movies and enjoy a wonderful day in this world. There are several events in Europe, but in the United Kingdom there are the best and the greatest. That’s why we bring you a selection of the best of them

What is a Comic con?

Can I meet the stars and ask them for autograph or selfie?

organizers offer the possibility to purchase a photo or autograph with the person. The price is

based on the size of the star. For big stars, selfies aren’t just an official photo from the event photographer.

Can I come in a mask?

Yes, and you can participate in a compete for the best mask or performance

Comic cons in the United Kingdom are local and large.

The difference is in the guest’s offers and the number of visitors. The local only have a few guests

and visitors up to 1000. The big ones may have dozens of guests and several thousand visitors

panels and retail exhibitors. LFCC is run by Showmasters events who have over 20 years of

event experience. It is organized by Showmasters LtdL.

In the past, the convention had guests that had included actors and actresses from film and

Some quests from the past events Charlie Sheen, Zachary Quinto, Jason Momoa, , William

is a convention that celebrates everything great about pop culture. At Wales Comic Con, you’ll

be able to meet comic book artists, film and TV stars, sports personalities and more – you can

even ask them a few hard-hitting questions at our free Q&A sessions. There will also be a large

variety of stalls selling a range of gifts, exclusive photo ops, gaming activities and plenty of other

activities being held over the course of the weekend event. Wales Comic Con is an event founded in Wrexham, North Wales. The event was established in 2007 and the first event made it’s debut in 2008.Wales Comic Con has grown from strength to strength over the years and in 2018 Wales Comic

Con celebrated 10 years in the industry!

Comic Con Liverpool includes an autograph area where celebrity guests from film and TV sign items for the public and spend a few minutes chatting with their fans.

FOR THE LOVE OF SCI-FI

FOR THE LOVE OF SCI-FI 2021 taking place at in Manchester every December . The biggest and best Sci-Fi UK fan convention. Some quests from the past events William Shatner, Karl Urban, Charlie Heaton, David Hasselhoff, Ernie Hudson, Billy Dee Williams,, Gaten Matarazzo. It is organized by Monopoly Events for more information click here

Replicas of cars from Transformers, Batman, Ghostbusters, Back to the Future and more are coming to Bolton Arena. Event is every April in Bolton area. It is organized by Stars & Cars Events for more information click here

Local Comic Cons are smaller events in cities but full of well organized event for every comic con lover. such as Leeds, Teesside , York, Doncaster. It is organized by Unleashed Events for more i 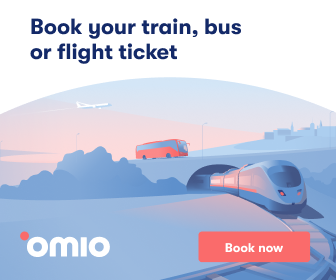 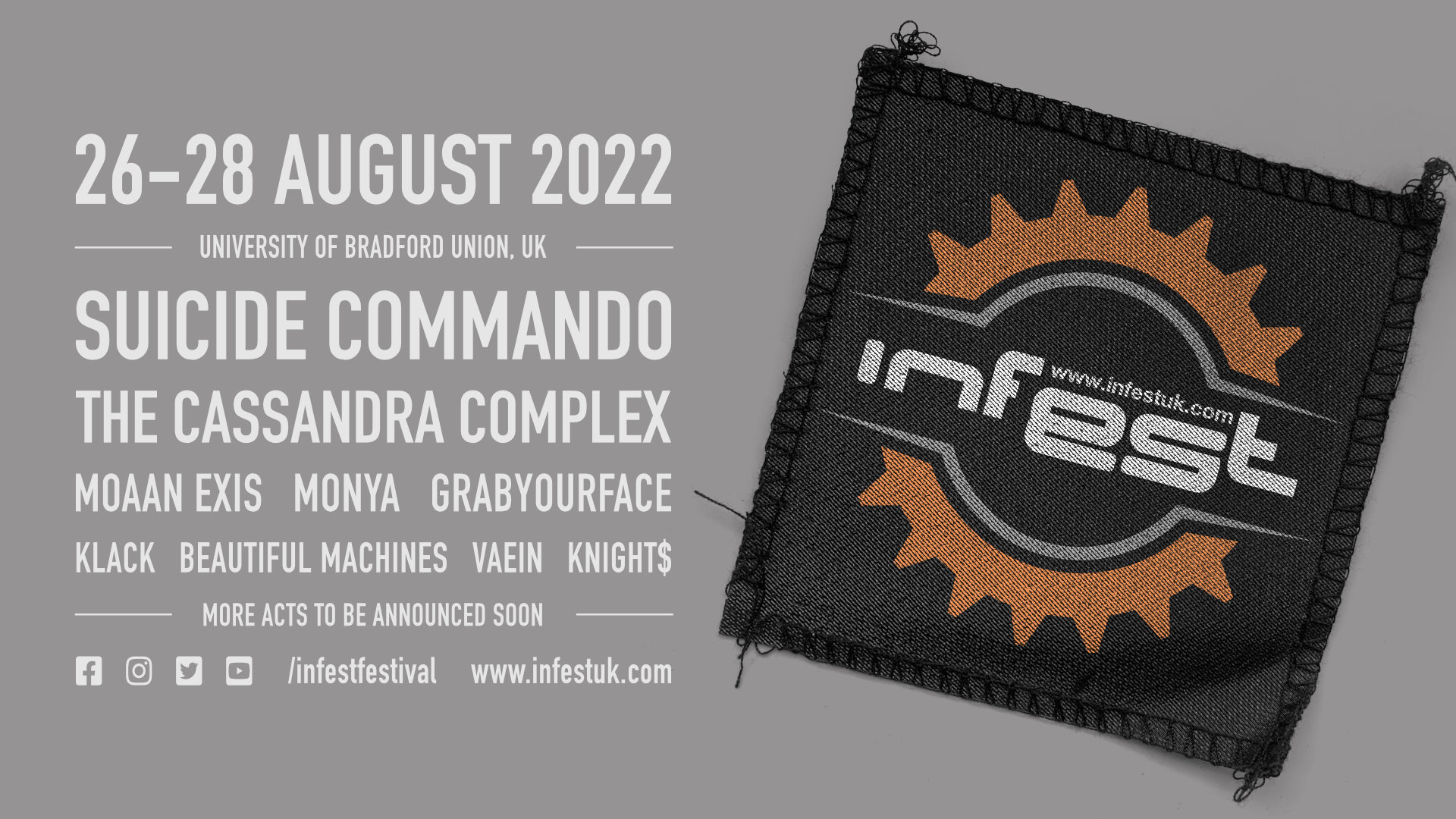 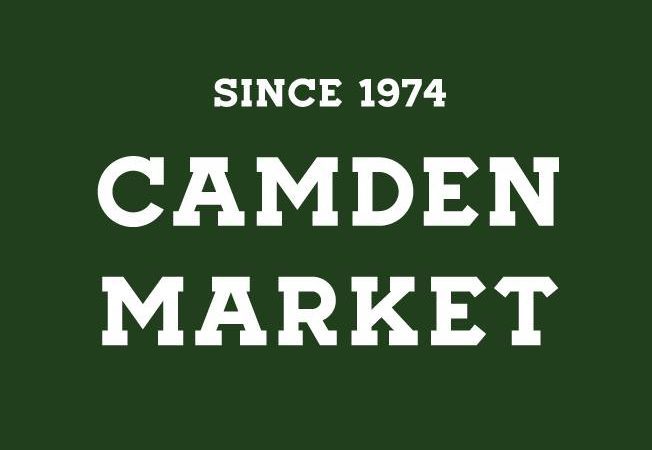 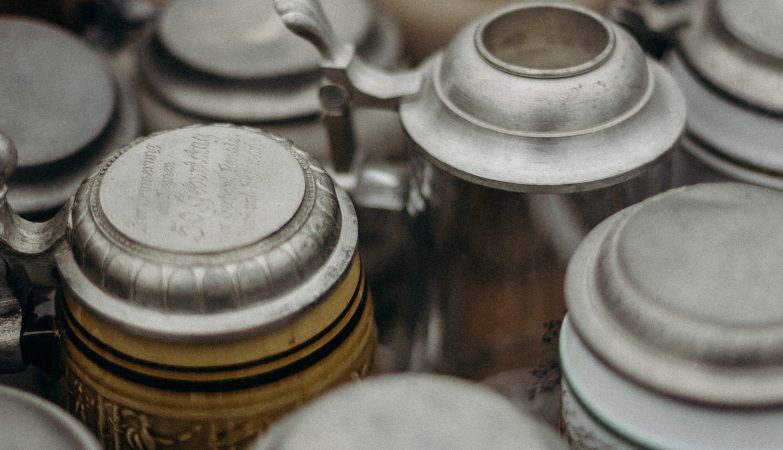 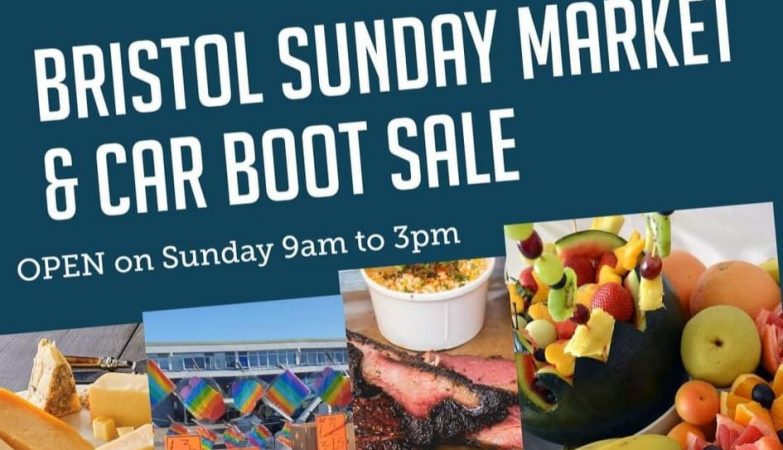 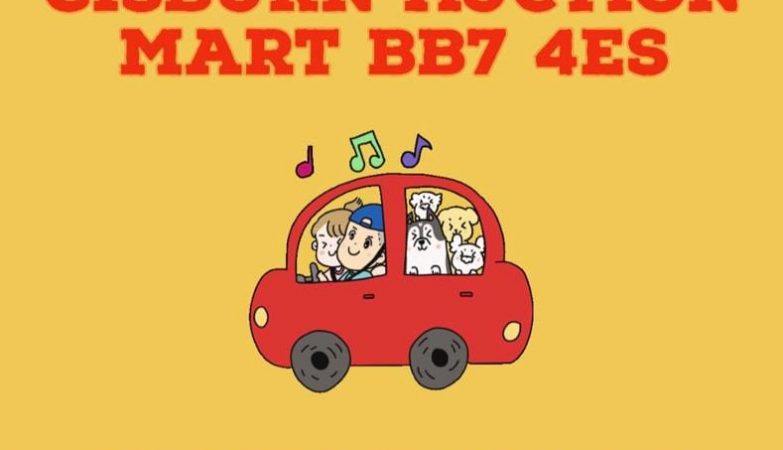 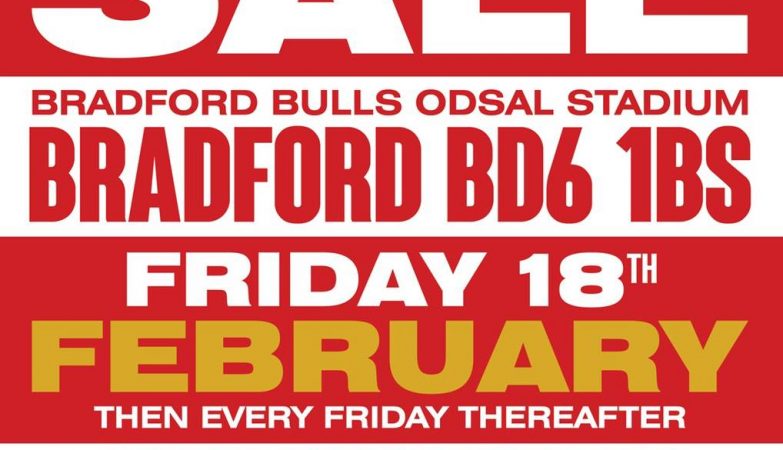